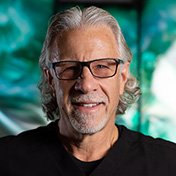 John is a Visionary, Serial Entrepreneur and Psychedelic Advocate.

John is an advocate for psilocybin decriminalization & legalization and has testified at the Legislative Session of the State of Hawaii Legislature debating SB:738 in February 2021.

The company was founded in response to trying to save the lives of family & friends who were suffering from Mental Illness. After a friend was saved from severe depression and suicidal behaviors after a successful Shaman assisted Psilocybin treatment.

John's experience with psilocybin goes back 45 years and credits Psilocybin for curing a trauma induced speech impediment developed as a 6 year old after taking a self administered high dose experience at 15 years old.

John founded Psilothera and initially focused on Psilocybin but after rebranded the company as Enlightenment Mental Health he decided to have his therapists cross trained in Ketamine, MDMA, Psilocybin and Ayahuasca.

John is the visionary behind the Enlightenment Mental Health Platform Business Strategy which includes: 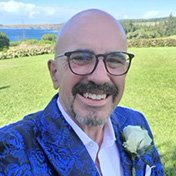 Tim Moore, MBA, is a Senior Executive, Board Member, Team Builder, Problem Solver and Hands-on Leader who has championed startups, acquisitions and integrations and organic growth with small and large, private and public organizations. Tim has over 30 years’ experience in Fortune 500 leadership roles in Canada and USA. Former CEO of Green Growth Brands, a US multi-state cannabis operator, which also operated over 200 mall-based CBD kiosks after successful completion of going public by executing a reverse takeover. He is the former President of The Clorox Company of Canada and COO and Synnex Canada. Tim led the Brita North America Consumer and Foodservice water filtration businesses for seven years. His career includes progressive positions in Marketing, Sales, Operations and General Management. He has led organizations ranging from start-up to over $1Billion in size. He has extensive experience in the launch and growth of premium branded products across a broad range of categories.

Tim joined Havn Life Sciences in 2020 as CEO to lead the organization to improve mental and physical wellbeing for many individuals who will benefit from alternative treatment options. With a mission statement focused on Human Performance and Cognitive Health, Havn is building a supply chain of naturally derived psilocybin API’s concurrent with building a nutritional health business using non-restricted compounds

He brings to Enlightenment Health his passion to advance the science of psychedelics to benefit the millions of people suffering from a myriad of mental health issues. 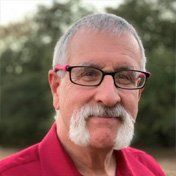 Chaplain Chuck trained hundreds of military personnel once a year in suicide prevention for 16 years. He has also been Certified to Train First Responders on suicide intervention. 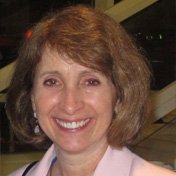 Jacquelyn Wright-Minogue, MS, PMP has over 30 years of pharmaceutical industry experience Jackie first joined Schering-Plough in the pathology area. She then moved onto basic research and clinical research in several therapeutic areas such as pathology, virology, allergy and immunology, oncology and rare diseases Her cloning, RT-PCR and DNA sequencing knowledge and skills led her to an adjust professor teach- ing position at a Kean University where she taught master level courses in DNA sequencing. Feeling the need to get closer to the patient experience after 20 years in basic scientific research, Jackie leaves Schering-Plough/Merck, and moves onto Novartis to work on oncology trials. Working on clinical trials for medulloblastoma in children and basal cell carcinoma. The drug was approved by the FDA as Sonidegib for locally advanced basal cell carcinoma. From big pharma, Jackie moved onto a small biotech company called Amicus Therapeutics where she quickly advanced to her current role as Sr. Director of Clinical Operations. Jackie helped spear- head and enrolled the largest ever trial in Pompe Disease in record time, keeping patients on study during a global pandemic. It is her life mission to get medication to those in need. During the pandemic more people are suffer- ing from mental illness than ever before. Jackie believes that this unmet medical need could benefit from a healthier, natural option with fewer side effects than traditional medicine. 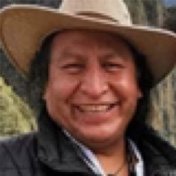 He belongs to an Inka lineage, born in Q’osqo “Navel of the World” Cusco-Peru, at the age of 7, he was stroke by lightning, since then he got special no ordinary abilities for healing and prediction, K ́uychi is a well-respected spiritualist, medicine man and author.

He is a graduate of the National University of San Antonio Abad of Cusco, which is 330 years old, one of the oldest and prestigious in America. K ́uychi is currently a candidate for his PhD, he is a well-respected university professor, Master in Science, Researcher in Entheogens, Healing Plants, Nootropic and Nutraceutical Inka Foods.

Since 1987, he has held conferences in America, Asia and Europe.

For more than 30 years, he ́s been taking many groups of people to the jungle of Peru, leading shamanic experiences using mother plants. for the las ten years he is dedicated exclusively to teach young shamans and practitioners.

K ́uychi believes that DMT through a serious and scientific investigations, will become a potent medicine to treat and cure diverse physical, mental and emotional illnesses, as well as psychic attacks; and it will lead the humanity towards a spiritual transcendence and conscious enlightenment.

He ́s main mission is to make all inhabitants of the earth planet aware of the SACREDNESS of the Entheogens that today are known as psychedelics.

DMT stands as the greatest contribution to the mother world medicine. And K ́uychi during his conferences and workshops shouts loud the voice of the indigenous tribes who demand its rational, systematic and sustainable use, avoiding its devastation.

We urge every therapist of the world to respect the sacredness of the spirit of the Mother Plants, honoring the native medicine men ́s requirements and practices of the diet, prayers, Ícaros (sacred songs) and rituals, prior to the ingestion of the sacred medicine. Only in this way the healing properties of the sacred entheogens are potentiated, and the greatest benefits of its medicine are achieved. 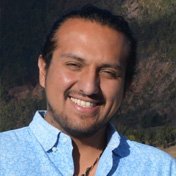 Luciano defends the importance and urgency of preserving and integrating traditional medicine into the formal health system with a focus on intercultural respect, emphasis on the social determinants of mental health and the study of ethnopsychology in the indigenous cosmovision.

He integrates in his therapies indigenous wisdom, transcendental meditation, mindfulness and the conscious use of entheogens and psychoactive alternatives as part of the integrative treatment of depression, anxiety and post-traumatic stress.

He began studying and practicing traditional medicines with the conscious use of entheogens and Planta Madre since 2004.

He works as a clinical psychologist, healer, researcher, consultant and advisor. 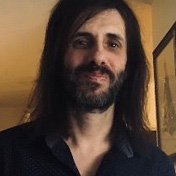 Adam Bell has been designing and developing website projects for twenty-five years.

He has worked on a variety of projects in the world of e-commerce and entertainment. Current proj- ects are with Cafe du Monde, Tattoo Tequila, ArtLuv Auctions + Galleries and PowerAnimal Pet Foods. In the past he’s worked with the likes of Ovation TV, Amblin Partners, Tender Greens and the Ford Motor Company among many others. He’s worked with everyone from small startups to multi-national corporations.

Adam is spearheading the development of a groundbreaking e-Mental Health initiative that will pro- vide relief from suffering for millions of people. 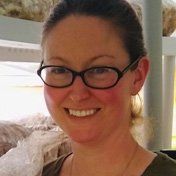 Holly is the proud owner of Fun-gal Farms, a self owned and operated mushroom farm focused on culinary and medicinal varieties including Lion’s Mane, Chestnuts, Reishi, Nameko, King Trumpets, Turkey Tail, Pioppino, Black Pearl Kings, and many varieties of Oyster mushrooms. Holly began her journey into mushrooms as a young girl, spending endless days in the woods with her father search- ing for edibles and learning to cultivate shiitake. Over the years, she has honed her skills in the lab singling out specific genetics to produce superior specimens. Many of the species currently grown were cloned directly from the wild. She is looking forward to using these skills to bring only the best specimens to Enlightenment Mental Health. 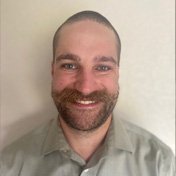 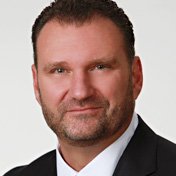 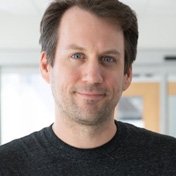 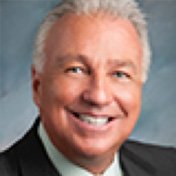 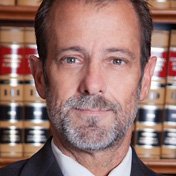 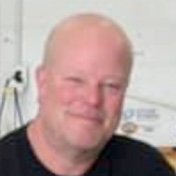 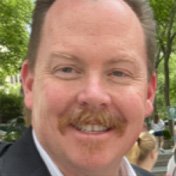